Ray Prudo, M.D., has been an active investor and developer of healthcare companies for 25 years. Dr. Prudo was the Founder, Chairman, and Chief Executive Officer of Volution and its predecessor company, Varleigh Immuno Pharmaceuticals, since inception in 2008, joining Akari in September 2015 during the Volution/Celsus merger. He is currently a board member of several UK healthcare companies. Dr. Prudo holds an MBBS from the University of London, and an FRCP(C) from the Royal College of Physicians and Surgeons of Canada.

After pursuing post-graduate studies in General Medicine and research in neuro-pharmacology at The Royal Post-Graduate Medical School Dr. Ungar was in practice as a General Physician at The Princess Grace Hospital. Jointly with Dr. Raymond Prudo, Dr. Ungar founded The Doctors Laboratory PLC, a general pathology laboratory, that provided analytical services to clinicians and pharmaceutical organizations throughout the United Kingdom and abroad. During his tenure as Chairman and a Board Director The Doctors Laboratory PLC grew substantially and was sold to Sonic Healthcare in 2002. Dr. Ungar qualified in medicine with additional qualifications in medical biochemistry at the Royal Free Hospital, London and was admitted as a member to The Royal College of Physicians. Dr. Ungar is a Life Fellow of The Royal Society of Medicine and is a founder and former Vice-President of The Independent Doctors Federation.

Prior to joining Akari’s Board of Directors, Dr. Hill was a non-executive director and Chairman of Genetix Group Plc from 2001 to 2009, an AIM listed company providing scientists with intelligent solutions for cell imaging and analysis. Previously Dr. Hill was a director and Senior Vice President of Corporate Affairs with SmithKline Beecham from 1994 to 2001, with global responsibility for Investor Relations, Government Affairs, Communication, and was a member of the corporate management team which oversaw corporate strategy. Dr. Hill’s prior experience was in the field of strategic product development, working closely with research and development and the global markets. Dr. Hill qualified in medicine at Guys Hospital and became a fellow to The Royal Colleges of Physicians in both London and Edinburgh, and was earlier awarded a Hunterian Professorship by The Royal College of Surgeons in England.

Mr. Williams is a 35-year veteran of the public accounting industry who retired in 2014. Mr. Williams spent 18 years as a partner at Ernst & Young and the last seven years as a partner at Grant Thornton. Mr. Williams’ career focused on private and public companies in the technology and life sciences sectors. During the last seven years at Grant Thornton, he served as the National Leader of Grant Thornton’s Life Sciences Practice and the Managing Partner of the San Diego Office. He was the lead partner for both Ernst & Young and Grant Thornton on multiple initial public offerings, secondary offerings, private and public debt financings, as well as numerous mergers and acquisitions. Beginning in 2014, Mr. Williams has served as a director of Marina Biotech, Inc. Beginning in 2015, he has served as a director of Proove Biosciences, Inc. and Alphatec Holdings, Inc. (and its wholly-owned operating subsidiary, Alphatec Spine, Inc.). From 2001 to 2014, Mr. Williams served on the Board of Directors and is past President and Chairman of the San Diego Venture Group and has served on the Board of Directors of various charitable organizations in the communities in which he has lived. Mr. Williams is a graduate of Southern Illinois University with a B.S. degree.

Rachelle Jacques is the President and CEO of Akari Therapeutics, a late-stage biotechnology company focused on advanced therapies for autoimmune and inflammatory diseases.Before joining Akari, Ms. Jacques served as Chief Executive Officer of Enzyvant Therapeutics Inc., a commercial-stage biotechnology company developing transformative regenerative therapies for rare diseases. Prior to Enzyvant, she served as the Senior Vice President and Global Complement Franchise Head at Alexion Pharmaceuticals, Inc., where she was responsible for global franchise strategy development and execution of the C5 complement inhibitors, eculizumab and ravulizumab, across the therapeutic areas of hematology, nephrology and neurology. She was Vice President of U.S. Hematology Marketing at Baxalta Inc. and then Shire plc, following Shire’s acquisition of Baxalta in 2016. At Baxalta, she served as Vice President of Business Operations after its spinoff from Baxter International Inc. Ms. Jacques held multiple leadership positions at Baxter, including Vice President of Finance, U.S. BioScience Business.

Earlier in her career, Ms. Jacques served in various roles at Dow Corning Corporation, including operational management positions in the U.S., Europe, and China. She serves on the boards of directors of uniQure N.V. (Nasdaq: QURE) and Corbus Pharmaceuticals (Nasdaq: CRBP) and is a founding member of the Alliance for Regenerative Medicine (ARM) Action for Equality Task Force. Ms. Jacques received her B.A. in business administration from Alma College and is currently a member of the school’s Board of Trustees.

Michael Grissinger spent 22 years at Johnson & Johnson, holding positions of Vice President and Head, Worldwide Pharmaceutical Licensing as well as Vice President and Head of Worldwide Pharmaceutical Corporate Development and M&A. He has led transactions and teams across a broad span of deal-types, geographies, and therapeutic disease areas. Mr. Grissinger brings to Akari Therapeutics extensive experience in business and corporate development, finance, marketing and strategic planning in the pharmaceutical industry. Prior to joining Johnson & Johnson, Mr. Grissinger spent 20 years in the healthcare industry with Ciba-Geigy and SmithKline Beckman.  Mr. Grissinger holds a B.S. in Chemistry from Juniata College and an M.B.A. from Temple University-Fox School of Business. 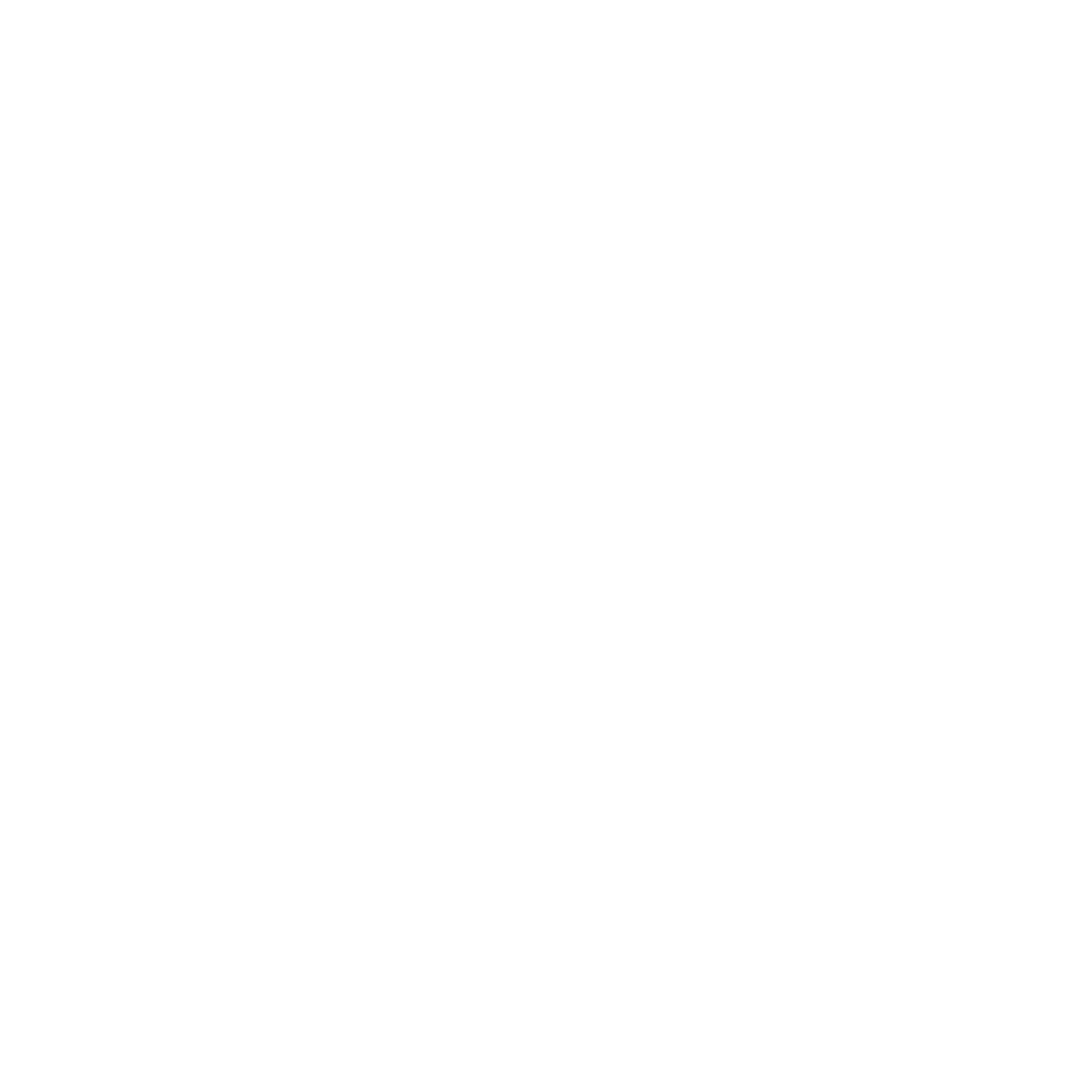